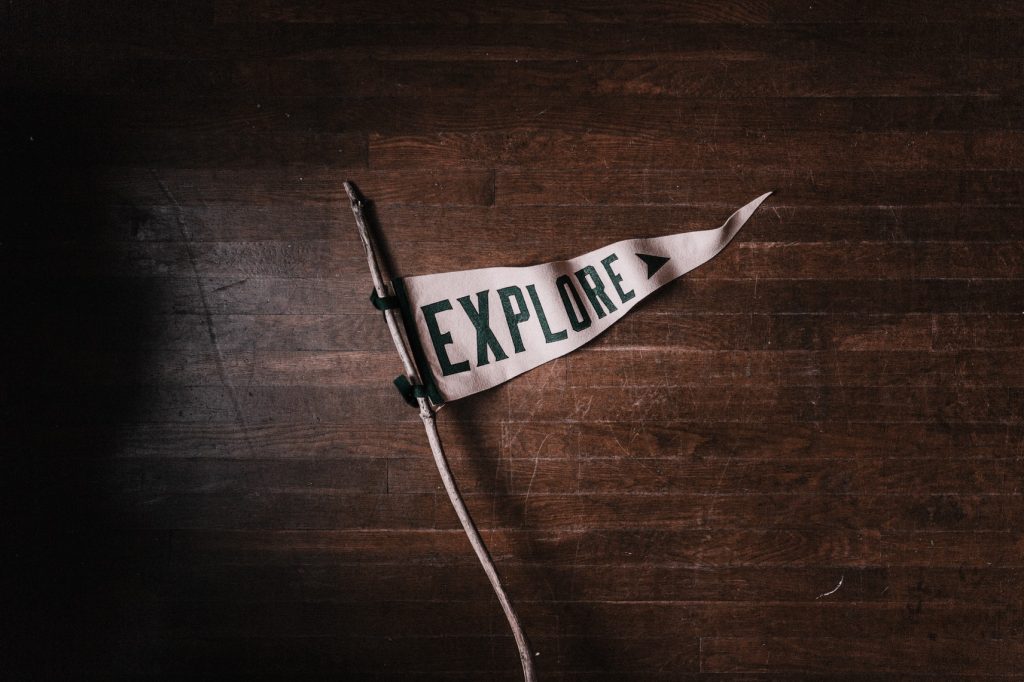 So we can safely say that he is done and done. And with that my husband has finally finished school and it is time to celebrate his success. I am really just so happy that he finished. It has been a little bit of a bumpy road. And not that a little challenge isn't something to shy away from or anything, but I can't say that it hasn't been hard. It has put a lot of stress on the family since we have been raising his daughter from a previous marriage and it was some adjustments since she was from out of state.

That is to say that Miami was a little bit much for her in the beginning and it took a while to get adjusted. This along with other distractions has created a bumpy road and he actually took a couple of years off of college so that he had more time to concentrate on his family responsibilities and such.

But at the beginning of last year he sat back down and got busy studying for his business management degree. He had been on hiatus for close to five years, putting it on hold in 2013 with the intention of starting again in 2014 when things got worked back out. But like many things in life that didn't happen quite like he expected. (Though it is admirable that he was able to continue because according to this: "In fact, approximately 75 percent of students who enter college will drop out during the first year. Few students who drop out eventually finish their education.") But just because we don't plan for something, it doesn't mean that it isn't just as good, if not better.

Everything works out for a reason. And while we might not be able to comprehend that reason at first we can look back and be pleased that it did.

Corman McCarthy once said: "You don't know what worse luck your bad luck saved you from." 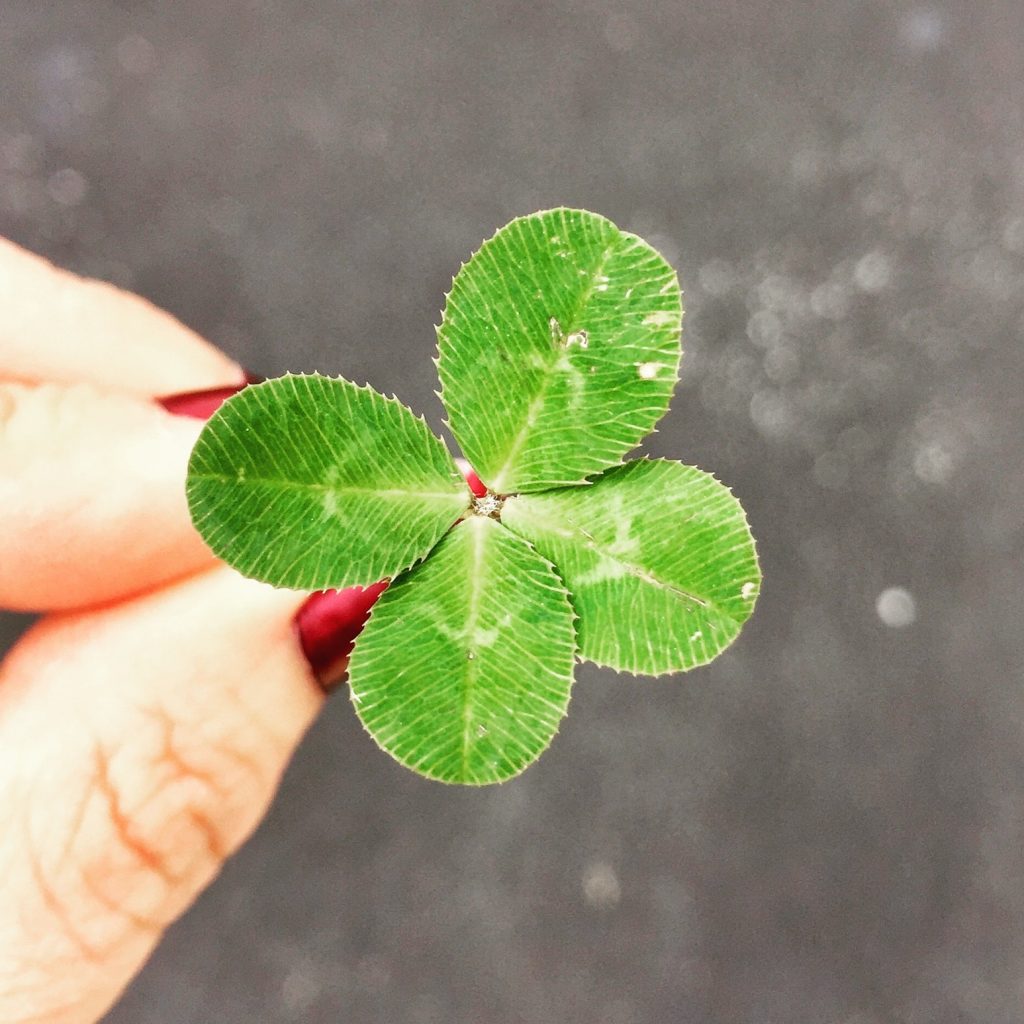 And while few of us really have what we could call bad luck, his words are true along any scale. With the point of being gratitude for the know, and respect for all the different ways things could be worse.

And we all have a lot to be grateful for. And that is why his mother and I will be throwing him a sort of surprise graduation party. While, I say "sort of" because he knows that we plan to celebrate it but just not that it is going to be so big, nor so soon.

I realized that the idea of just a close family get together was going to be too small. Not that the celebration would be too small, but that if we included everybody that would be "eligible" to come it would be far bigger than a home celebration. And it is a big day.

That is why I plan to do it more like a big party. Lots of friends, family, food and beer. There will be invitations, mainly since I want to get them, but also it should help his mother and me juggle the guest list. Something that has grown from day one. I still haven't found the right cards yet, but I am sure that it won't be hard to find some that fit. From what I have found, you can get them done and sent in a day. The only thing that we need to do is settle on a card and there are lots of them to choose from.

First it started out as family, he has a big family, mine is moderate, but not many of them will be invited. We're including my brother and his wife in the celebration but that is about it.

Most of his relatives live here so they will all come. And our group of friends will also probably make time.

Outside of that he has mentioned that he would like to invite a few people that he met while in college. Right now I think that our guest list consists of about fifty people. Give or take.

We're going to have his party before his actual commencement. So yeah, he will be celebrating his graduation before he actually graduates.

His commencement is in the middle of December and he thinks that the graduation party will be the next day. But the thing is, with it being in the end of December he would have a lot smaller turn out, which is why we have planned for the end of November. And while I realize that it is just a couple of weeks away, it is not so short notice.

And once that is all over it will be back to business as usual.

Right now it is pretty safe to say that there will not be any big changes on the horizon. We've gone through enough of those already, lord only knows. But right now we are well positioned. My job has left me exhausted more than a few nights recently and it doesn't look like they will be getting any easier in the near future. And hubby is in a good spot at work, just that now that he has graduated and has the paper in hand he will be able to negotiate more when it comes time for promotions.

He has already made himself indispensable, and that in a corporate culture that says everybody is expendable.

No, as it stands he is only geared to go up from here and that is what the point was. 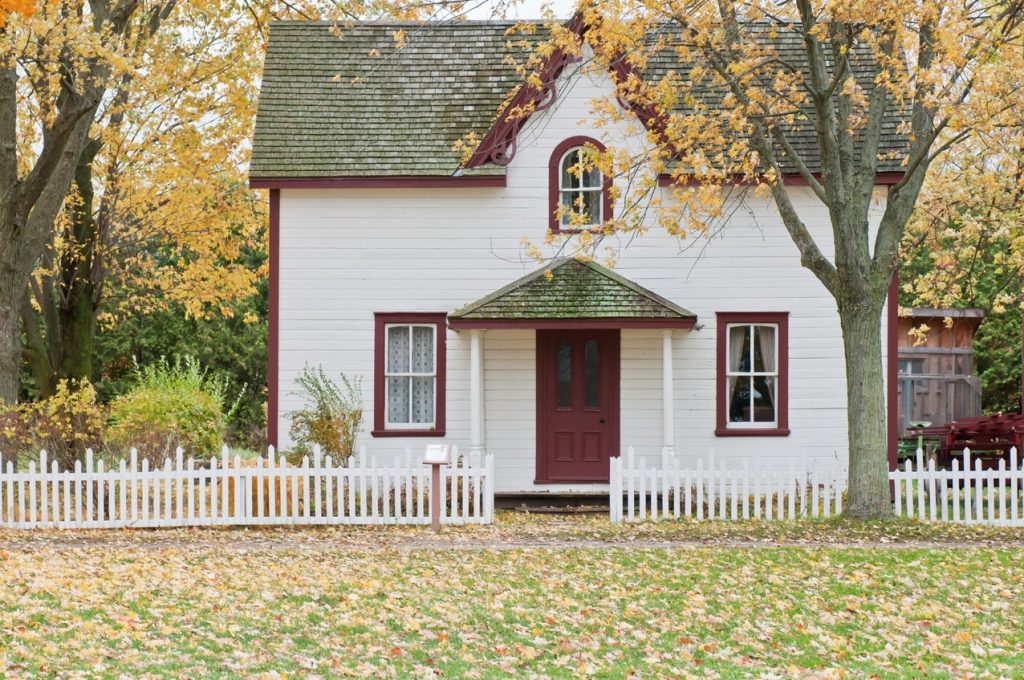 He has been so busy with his studies, work, and family that he will be if he just get to decompress. I think that the average college student is oblivious to how good they have it. They, for the most part only have the study, maybe some work. Once you get older things get harder to balance because you keep adding to the plate. And that is probably why so many people who were on their way to graduating college and stop like my husband did just end up skipping it.

For him, that could have very well been the path he took. But we encouraged him to keep at it. To continue what he started and to finish. To get his diploma. Because no matter how hard it was getting there it will always be so much better once you have it. Sorry, I am sure that you can see that we did quite a bit of motivation.

But it is all true.

And when you have people who support you, who love you, and want to see you succeed, you aren't only hurting yourself if you don't finish. You are letting them down as well. Because they were there with you semester after semester.

Once things have had a chance to settle down a little bit we were planning on making another big move. And find a house to call our own. We've been in a condo since we got married, and while it is in Coral Gables, we would like to have a home. But since we've set the budget at /-$300k there isn't much in our price range in Miami proper. For that you will be lucky to get a dilapidated shed and not much else. Granted you are able to find a decent condo for that price. Our place cost noticeably less and it is in a decent neighborhood, and we even have two bedrooms.

To be honest Miami real estate is very expensive, much higher than the national average, however, you can still find nice town houses in areas like Doral for that budget. But that is all something for another day.