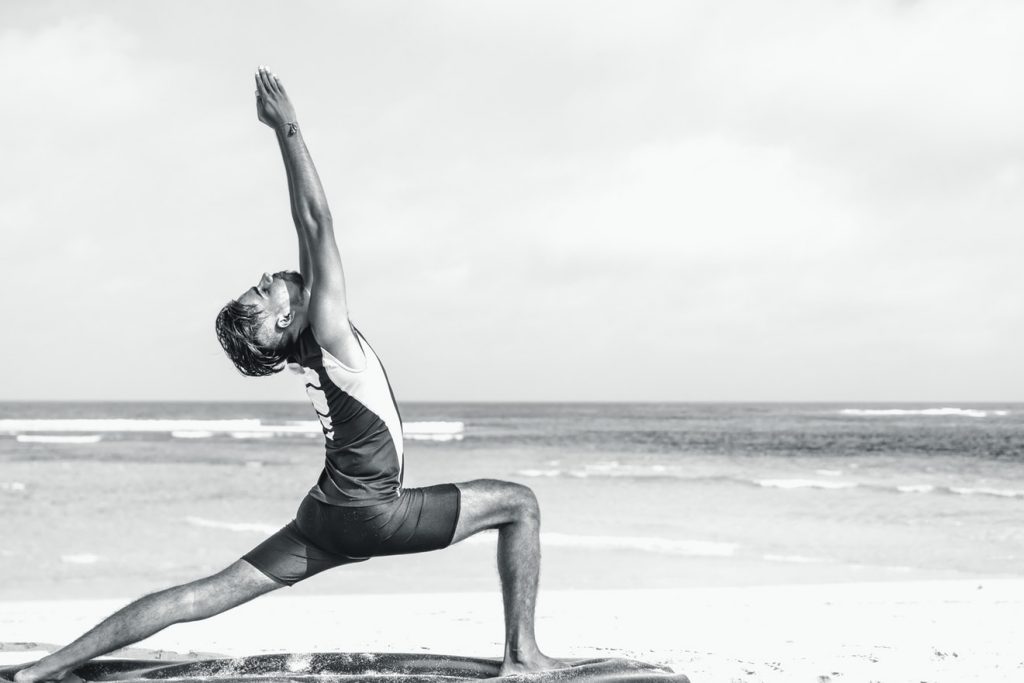 Posture, it is the bane of the computer bound employee. And no matter where you work you will see the slackers slouching or resting at comfy angles instead of focusing on improving their posture. And why blame them? This is actually hard to do. And unless you work toward it, the "ideal" posture cannot be forced for very long.

Especially for someone with significant muscular imbalance, stretch and strengthen are the major players here, so never discount that aspect as well.

The "ideal" posture is butt all the way to the back of the chair. If you draw a straight line down the side of the body, your ear, shoulder joint and hip joint should be relatively vertical to each other.

The further forward you are, the more strain you place on your neck, your back, and other joints. Whereas the majority of your joints should be in neutral positions, which are positions that allow the straight flow of blood. If you can't, then go for a 90 degree angle. That is your arm is allowed to flow down from the should, bend, make a 90° bend and rest without stress on your mouse. If you're on a laptop, you'll notice that these rules are actually impossible. So you'll either have to use an external monitor or an external keyboard.

And yes, ideally take breaks as often as feasible. I was told that you should move around and stretch every half hour to forty-five minutes. But when you are busy, in the middle of something, or concentrated, I tend to forget. Still I often shift my position and generally try to keep an upright but soft posture.

It's good to allow yourself some room to sit in a comfortable way without getting too attached to one way, where you may develop a bad habit.

Or How the Surface Pro Became My Main Machine

I've been using my Surface Pro for a while now, and while I wasn't expecting it to it has become my main development machine. I thought that it was going to be small, and in truth it is, but if you need to you can always connect it to an external monitor so size wasn't as big of an issue as I had first imagined.

Technically speaking the Surface wasn't really a down grade from my machine (my desktop did everything I needed and more, even though it was older), aside from the 4GB RAM limitation (my old desktop had 8GB), it is a pretty much comparable machine. And I have replaced my previous dev machine on the go, my Macbook Air 11" with it.

And I know that people say that they "develope" but really just means that they use it to write some simple scripts. I will give you a sense of what I'm using it for:

Overall, I'm super happy I got the Surface Pro, even though I didn't think that that would ever be something I would say.

And it might be partially because I didn't reallize how much I was not actually using. And if I had the chance to add to it I couldn't think of anything. Since I don't ever feel like it's lacking, and in fact I am gaining more from it since it also has the convenience of being a tablet when not being used for serious work.

As I said I ditched my Macbook Air 11", and it gets more use than my Macbook Pro 13" even though I have set it up to dual booting Mountain Lion and Windows 8.

One benefit I had not really anticipated when I bought the Surface was the remote debugging in Visual Studio. What a great feautre that has turned out to be.

Since I have the chane to hook it up to a monitor I get the added benefit of working on an app on the desktop which can be quickly deployed and debuged on the Surface. This also allows me to test all of the touch screen capabilities But since it goes back and forth so easily I can do the same in reverse from the Surface to the desktop and test things there as well.

It is extremely convenient and flexible. But flexibility is a thing that can get in the was, especially if you are using it on a soft surface. What I mean is that the keyboard sometimes flexes down just enough to not register a bunch of keystrokes which is a pain in the neck because you basically need to redo the last sequence and this breaks your concentration.

That said, it has so many features that have become very useful to me. And having a Surface Pro with an external monitor, keyboard, and mouse is pretty nice.

You can easily put your IDE on the big screen, and keep mail or docs up on the small screen.

And having the ability to debug a touch app on the small screen has saved me some time which has made it a great investment. Who would have known? 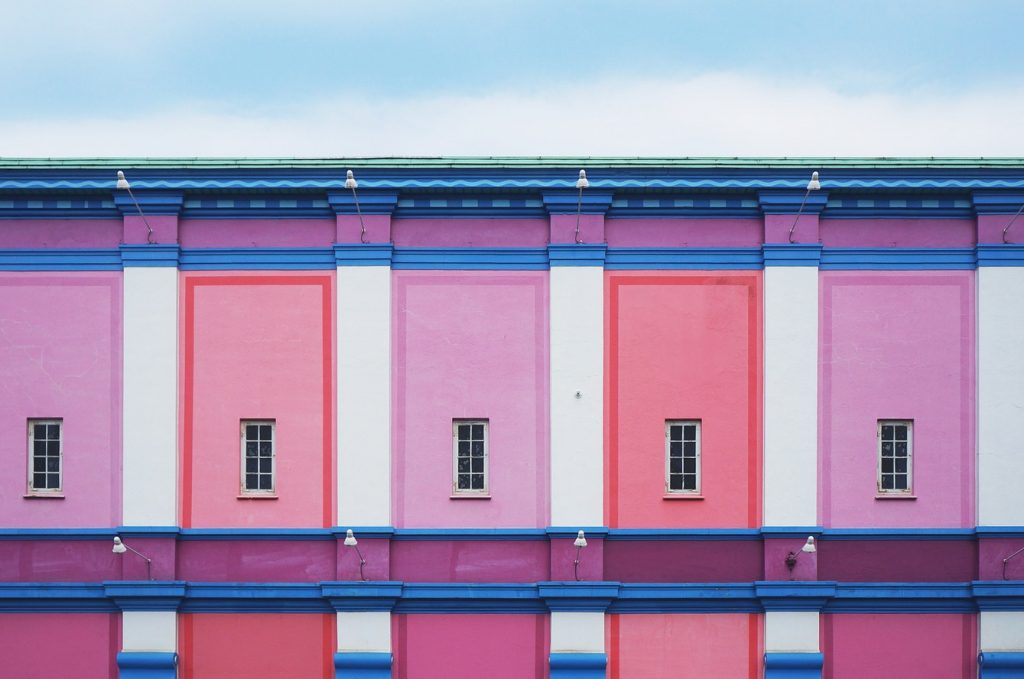 One reason is because the main bottleneck is Golden Glades Interchange. That is where I-95, 826, 441 and Turnpike all converge and you get congestion. It's not too bad once you get used to it but 95 is just terrible in general and there are accidents almost daily, so if you can take the turnpike you will be much better off. Once you are clear of that you will quickly see things open up until you reach Oakland Park Blvd.

Since my job is more flexible I can shift my time in the office. If you can do the same, shift your time and say, start at 10 and then stay until 6 you may be better off and actually save some time your commute.

There is even the options of the Metro / TriRail and then bike it the rest of the way to work. I have a friend that does this everyday during the summer. Either way, if you will probably ended up with 60 minutes one way if you use either of those options. Now, if your employer is less flexible on timeliness, expect to make that 75 to 90 minutes. This does not account for accidents. In that case call or send them a text.