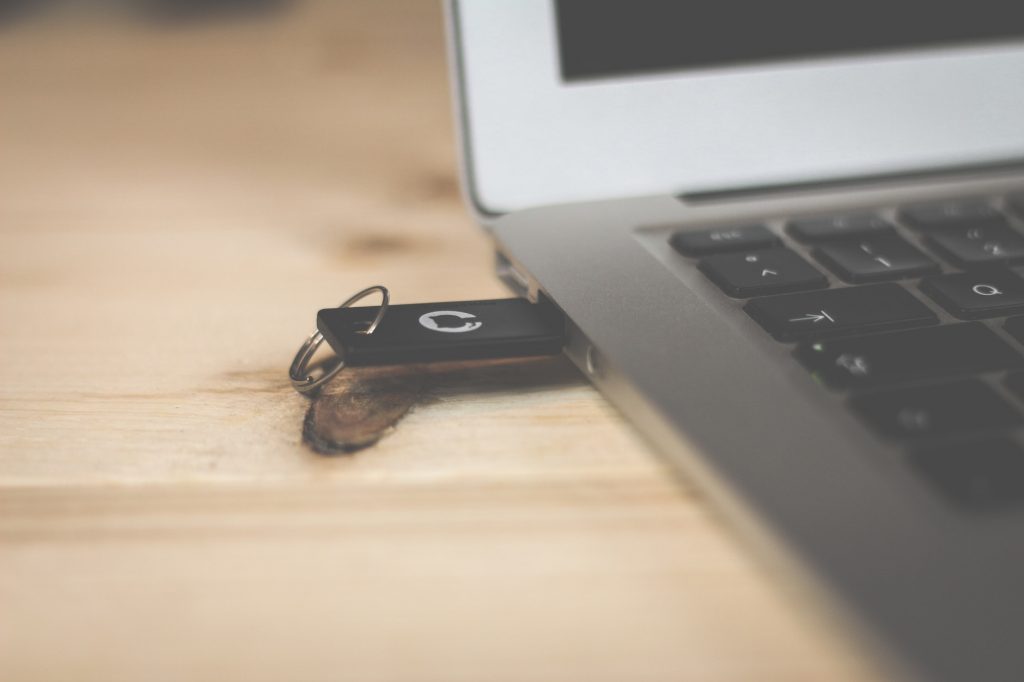 And LinkedIn is useless. Don't waste your time getting recruiter spammed.