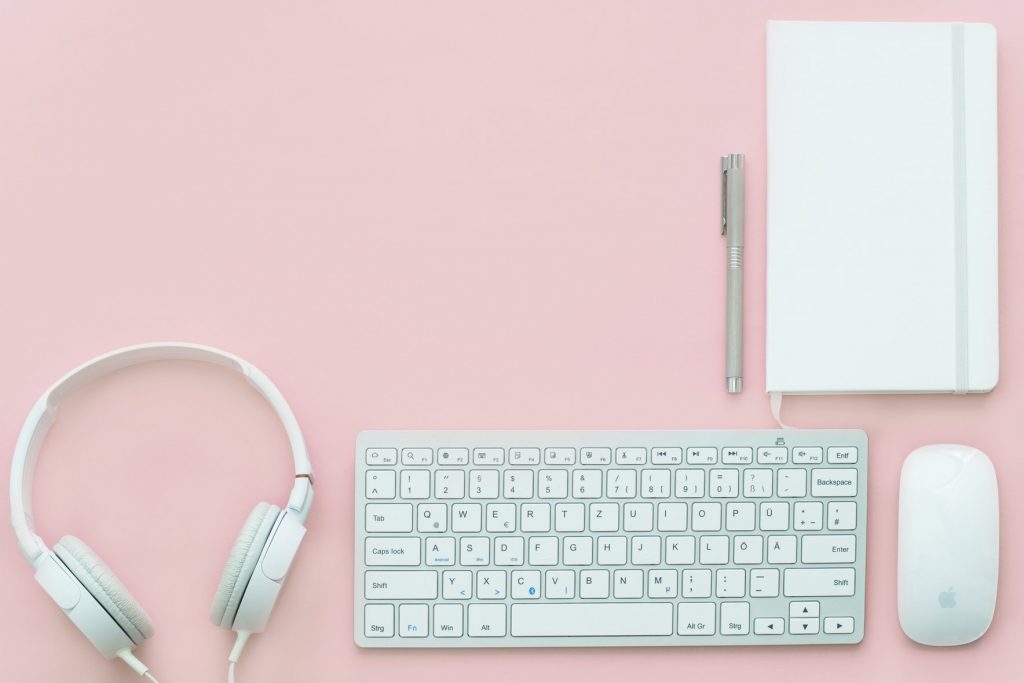 Jobs can be strange. Well, they can have moments that are strange, but usually they are just jobs. But anyway I got this job about ten years ago.

In the first week on the job I was blown away at the technical ineptitude of the whole team. It really felt like they had no clue what they were doing. Even though their stats on paper looked good. Our job required a lot of code review. Out team had one of the worst ratings in the company. And I am not saying that I turned everything around. I did my job, the rest stayed the same. And performance improved slightly. When that happened I moved on to a better team. And the cycle continued. How they were able to maintain their jobs blows my mind to this day.

One example is this one coworker I had on the team. He would literally print out his code any time that he wanted me to look at it. He would seriously come to me with twenty pages of printout from the different parts of his program he felt were causing the problem.

It was strange, but it could have been worse.

When it first happened I teased him in good humor. I hoped that he would stop, unfortunately he didn't, not until I refused to help him if he didn't start using SVN for what it was made for.

It didn't stop there. If I would email him a solution he would print out the email and then type it back into his code manually from the printout. As you can imagine the man had an insane number of typos in his code that I had to make him fix after he "copied" it from my example.

Work can be enlightening.

I speak from experience.