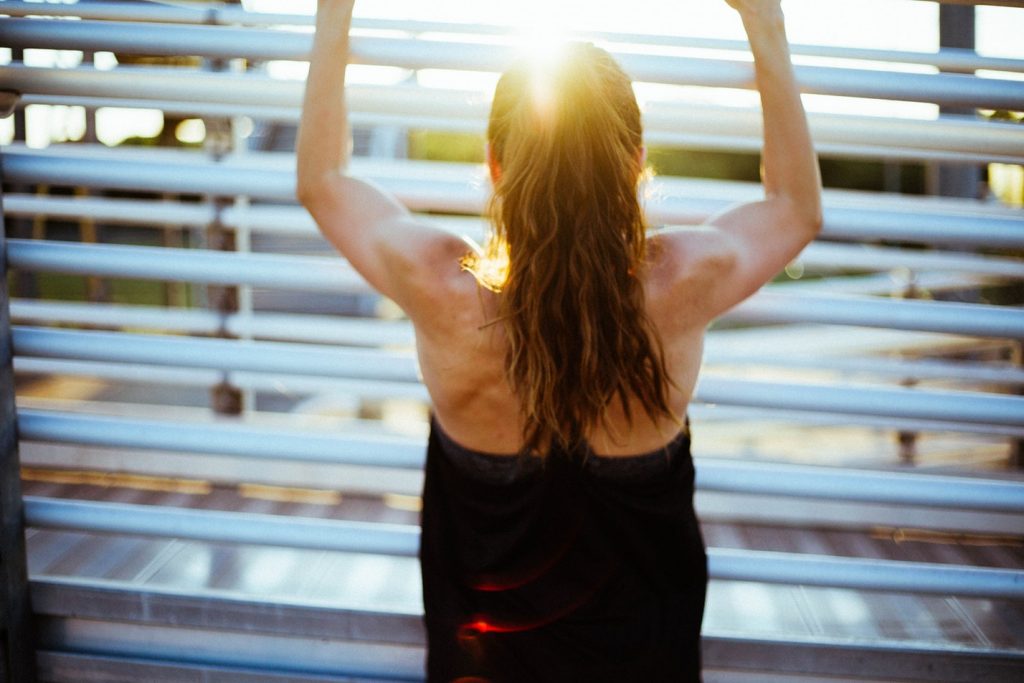 Oh, you may tell me that I am old fashioned, but I like to keep my exercise routines simple. That is why I am intrigued when a college of mine started talking about Spin today over lunch. It isn't so much an exercise as a concept. And while I was familiar with HIIT, Spin was new to me.

Basically, when you Spin you select a single activity which you will alternate between periods of maximum exertion through to periods of low exertion. In other words you are spinning up and down, exerting yourself for short spells.

I think that it is easier to see what I mean if I use an example.

One I've been doing lately is that I will cycle in sprints. What that means is that I will tend to ride the bike at a leisurely pace, say for increments of 60 seconds, then I will ramp it up to max for 30 seconds. I try and measure this by maintaining RPM's. It doesn't matter if you have a track or a stationary bike in my experience. You can walk/jog the curves and sprint the straightaways.

Sprint is a relative term because after a few sprints you'll look like a flailing llama rather than an athlete.

All of this really doesn't layout a program. There isn't a HIIT/Spin program to follow. It is more a conceptual idea more than anything else. There studies showing that high intensity training provides similar cardiovascular benefits as more endurance programs with much less time commitment.

But, for things like actually loosing the fat you need to maximize calorie burn, for which longer routines are probably better.

I have been enjoying myself, which makes things, well enjoyable. And I have seen some improvements. But, anecdotal evidence isin't evidence and I don't want to get hopes up.

My best tool has just been to eat less. Though it is simple, it has been one of the hardest things about the whole experience.